Forty medics and others boarded the ‘stylish’ Braemar at Dover trying to feel a lot younger than most of the other passengers. We met lovely John and Susi Richardson and all fellow members of our group over a drink followed by dinner in the Thistle Room. Some of us started the first day on board with a 2 mile walk around the deck (yes, that’s 8 laps) and then headed for the Card Room for the first of many fascinating lectures. We were introduced to Britain and the Baltic by Bill Bynum, then Helen Bynum told us the intriguing story of Thomas Mann’s obsession with disease and later the tale of the Lübeck TB Disaster and Vanessa Jenkins , the story of
the Hanseatic League – which some of us vaguely remembered from school history lessons. This was the first of many lecture days – all of them well researched and interesting.

By the time we had sailed across the North Sea and glided majestically through the Kiel Canal, we had become acclimatised to the exhilarating views of sea and sky on deck, the long narrow corridors below, the gentle rhythm of the engine and the feeling of the Mother Ship rocking you to sleep. The waiters – and, indeed, all the Braemar staff – were relentlessly cheerful, welcoming and helpful. As far as entertainment went, which of us could resist the Napkin Folding session, the Bingo (“62 – Tickety-boo”), the Blues Brothers cabaret act or the excellent jazz band with the bad jokes?

After watching the Tall Ships parade in Kiel, and after a rainy visit to the town with hardly a pre-war building to show for itself, we all dressed up in formal gear for the Captain’s Welcome Party. We were beginning to get used to our Finnish Captain Mikael Degerlund’s daily transmissions at noon, and his ‘and finally’ message always reminding us to ‘take care of each other’. On to Lübeck and a tour of the Holsten Gate, the Salt Houses, the Rathaus and the Holy Ghost Hospital. A lovely German lunch of rösti and beer while watching the girls’ handball matches in the square. The lectures were endlessly absorbing (all 20+ of them) but some highlights were Peter and Catherine (the transformers of Russia), the Romanovs, the Siege of Leningrad, the Arctic Convoys, Pavlov and his Dogs, Edvard Munch and many, many more.

As the nights got shorter, we arrived in Stockholm and visited the Vasa Museum to discover the story of the ship which sank on her maiden voyage in 1628. We glimpsed the changing of the guard at the Royal Palace – so much smaller and more relaxed than Buckingham Palace – so Swedish and not at all a damp squib. We explored the Old Town with our guide, visited the Nobel Institute and then countered the rain and cold with hot chocolate and caramel tart. Sailing out on a silvery sea through the vast archipelago outside Stockholm while clutching a Martini cocktail in the Observatory Lounge was a real highlight. St Petersburg was so elegant with its baroque architecture, canals, golden spires and onion domes – and yet unchanged in many ways from the Soviet era when rules, officiousness and a nyet mentality flourished. 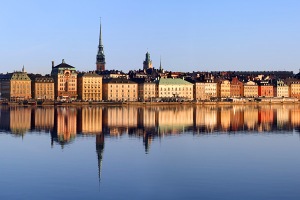 A city tour took us through the snailing traffic to the beautiful Yusupov Palace, the home of the Prince who was friend of the Tsars (and richer) but who survived the demise of the Romanovs by escaping to Europe after the Revolution and taking his place among Europe’s 1920s Jet Set. Many of us had to suppress our mirth at the Museum of Hygiene and its dire warnings against theevils of smoking, bad diet and pre-marital sex seemed. It seemed to be aimed more at schoolchildren than a bunch of British doctors. But its old-fashioned charm and the earnestness of the guides was not to be missed – nor indeed was Pavlov’s dog. The museum was apparently set up by the Soviet of People’s Commissars as part of a drive to educate the populace on matters of health and personal hygiene. Figures. On to the Peter Paul Fortress and the very moving memorial to the last of the Romanovs, Tsar Nicholas, Alexandra and their five children. We were truly amazed to hear that the older of our guides, Anna, knew nothing about the history of the Tsars until 1991. 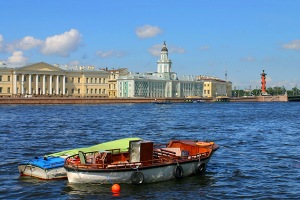 Some of us braved the ballet in the rainy evening and despite missing the beginning and despite someone else sitting in our seats, we enjoyed Swan Lake and the shampanska in the interval. Next day, for those who managed to sleep through the White Nights, we took off for the gorgeous Peterhof Palace, the summer residence of the Tsars, newly gilded to show off its opulence and glory to the tourists. The palace and gardens were truly magnificent and, despite the rain, we resisted the temptation to buy a St Petersburg umbrella at the cost of 1500 roubles or £40. We ate our sandwiches on the bus back to the city, fought through the traffic to pass the Aurora – the battleship that signalled the start of the Revolution in 1905. Thence, to the Hermitage. After the scrum at the cloakroom, we were nevertheless very privileged not to queue to get in. A whistle-stop tour took us through the magnificent palaces, beautifully decorated walls, ceilings and floors, to the art collection –Da Vincis, Rafaels, Caravaggios and ending with stunning Impressionists.

The room full of Monets, the Pissarro and Picassos were memorable. Tallinn From St Petersburg, we sailed into Tallinn – and our first real sunshine. What a charming little place to visit – especially during the Estonian Song and Dance Festival, one of the largest choral events in the world held once every five years. We walked around the Old City, visited the 500 year-old Apothecary, the Russian Church and the Town Hall Square. From Tallinn, a long sail towards Copenhagen, an Indian themed dinner in the Palms restaurant and a bit of jazz to send us off to dreamland. Winter Palace Square We arrived in Copenhagen with its domes and twisting spires in a light drizzle. We duly took our pictures of the charming Little Mermaid, visited the Royal Palace, learned a bit about the cycling monarchs, passed the famous Tivoli Gardens and then visited the Museum of Medicine. Some
of us spent the evening footloose and fancy free on the NyHaven quay where beer, herrings and salmon were de rigueur. Hans Christian Andersen’s House, Nyhavn, Copenhagen

On our last sailing day, we woke up to very rough seas and a Force 8 gale – not a pleasant way to finish our fantastic voyage but a sea sickness pill and more great lectures helped. Altogether a wonderful cruise with great company. As well as the leaders, lecturers and guest lectureres, the memory of Susi’s techie activitiy, Mary’s sketching, Sonia’s reading and Jan on the treadmill will stay with us for a long time. 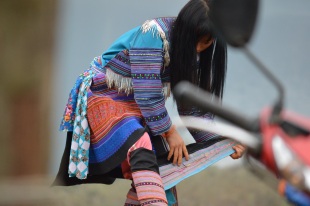 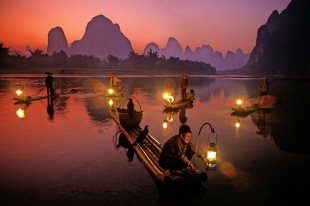 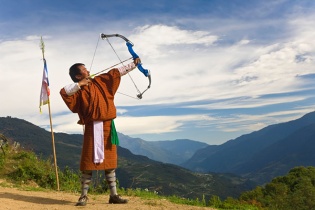 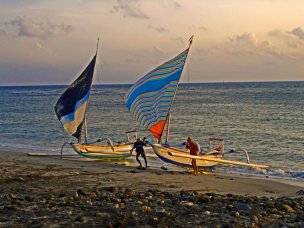 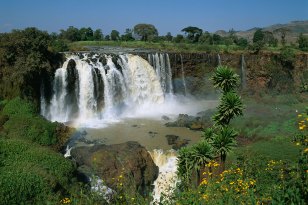 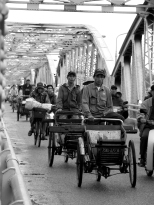 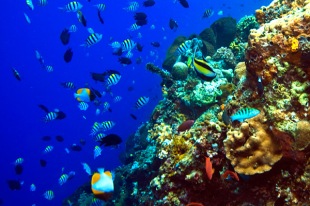 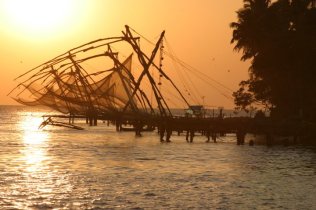 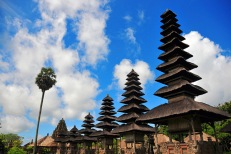 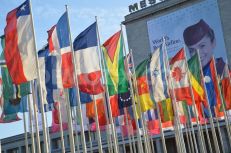 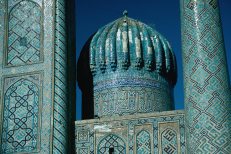 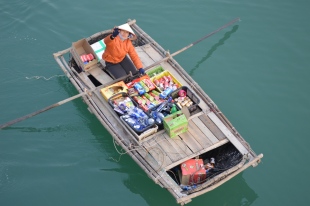 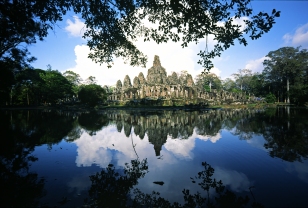 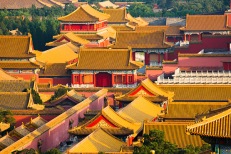