It’s a challenge getting anybody excited about a visit to Turkey just now, with suicide bombers in Ankara and trigger-happy anti-aircraft gunners on the Syrian border busy stirring up mayhem, but that won’t prevent me having a go.  I truly believe there’s every reason, even now, to get excited about Turkey and to plan trips there.  I have been travelling to Turkey for thirty years and am very clear that what we have planned for our Northeast Turkey and Georgia trip – June 9-22 2016 – is not only safe but will make for inspirational travel. 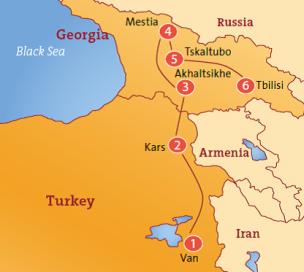 The country certainly has a growing list of problems, among them a migrant crisis, an immediate neighbour called Islamic State, and a President busy scratching at every old sore – be it the Russians, the Kurds or his own domestic secular opposition – and still finding time to clamp down on writers and commentators who would dare to criticise him.  Turkey’s security forces have been accused of complicity with Islamic State in northern Syria by allowing passage to jihadis, even supplying arms to them and facilitating sales of IS oil.   Given that IS are currently fighting the Kurds, Turkey’s historic enemy, the country’s stance makes a warped sort of strategic sense.

For these reasons there is a heightened risk in areas close to Syria, especially where the forgiving topography – south of Turkish cities like Gaziantep and Urfa – makes for a porous border.   The Foreign Office advises against all but essential travel to these areas.   The same is not true of our destinations, Van, Dogubayazit and Kars, which lie far from these troubled border regions and are hermetically sealed against any contagion effect by forbiddingly high mountains.  The Foreign Office advice which relates to our area is simply that ‘over 2,500,000 British nationals visit Turkey every year.  Most visits are trouble-free’.

Very few of these visitors, of course, get to the otherworld of Van, Dogubayazit and Kars where we have in fact left Turkey’s Arab-tinged south far behind and are closer to Shia Iran and to Christian Armenia and Georgia.   In these magnificent, even demonic landscapes – unearthly Lake Van and snow-capped peaks, 5,000-metre Ararat among them, vast plains and lava fields – we will see ruined castles, churches, cities and palaces of extraordinary beauty: there is 10th-century Ani hard by the border with Armenia, and the Armenian island churches of Lake Van (which in their isolated sanctity somehow recall the Ethiopian island monasteries of Lake Tana), and the pleasure palace of a 19th-century warlord at Dogubayazit.

I have lately made a point of talking with various cultural tour operators in Turkey, people whose judgements I trust.  They see absolutely no reason to avoid the areas we visit on grounds of safety.  I hope some of you are sufficiently reassured to consider joining us on what is sure to be a quite remarkable trip. 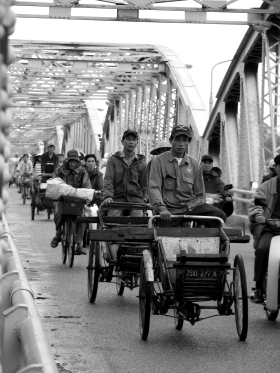 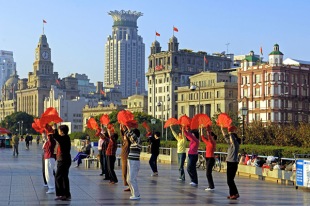 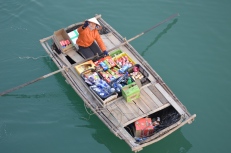 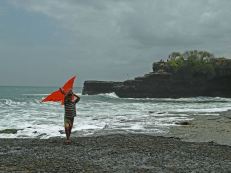 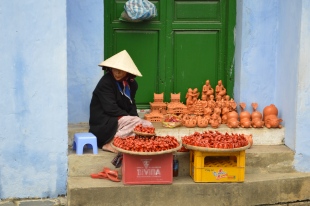